Here is « HOPE », the first single from CAESARIA‘s new project.

Standard-bearers of the revival of a so-called club rock, CAESARIA released their first album in 2022 before hitting the road for about thirty dates in France. An infernal trio. Inseparable. The band is about to release the Afterparty of its first album.

Influenced by The Killers or Kasabian, this first feat with Storm Orchestra is the first illustration.

It’s the story of two rock bands who live, from near or far, the same adventures and are driven by the same « hope ». The hope of being able to make a living from it and to build a future around this same passion. 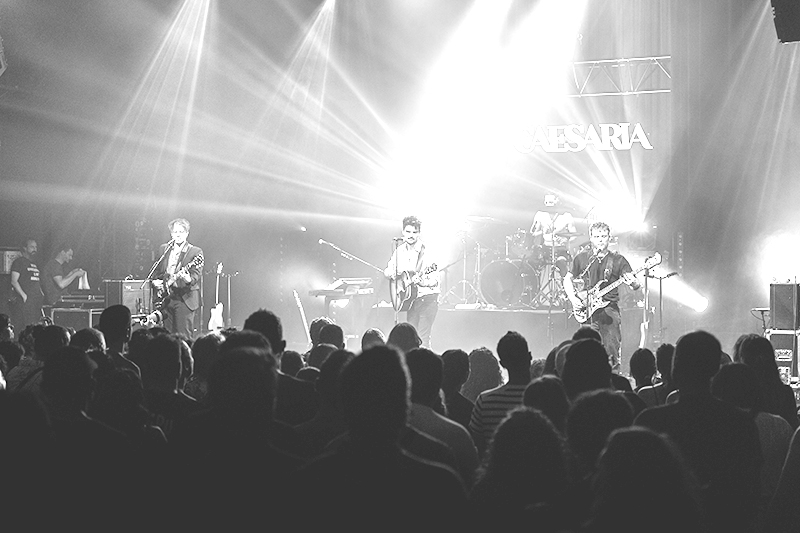