LABEL TIME IS OUT 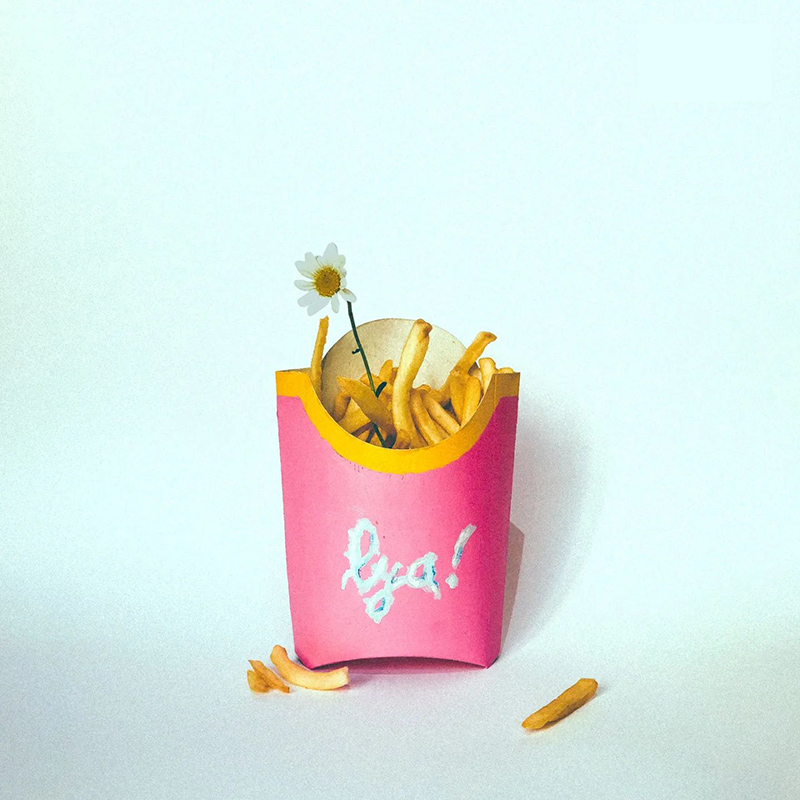 Sorry, no results.
Please try another keyword
DOWNLOAD "so TIRED"

Lya Mendes makes music.
At night, in her bathroom.
Under the name of Lya! She is Parisian. And independent.

She recorded her first solo EP during the confinement at Alias studio with producer Bert Poncet from the band, « Chunk No, Captain Chunk! »

5 tracks between pop and punk, melodic and punchy recalling the Rock energy of the 2000s, the meeting between Billie Eilish and Foo Fighters…

And the playlisters were not mistaken!

and an EP that has already reached almost 150,000 listens. 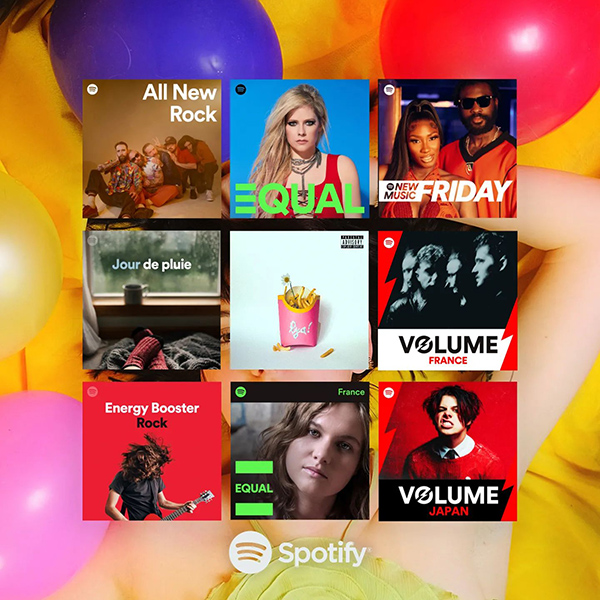